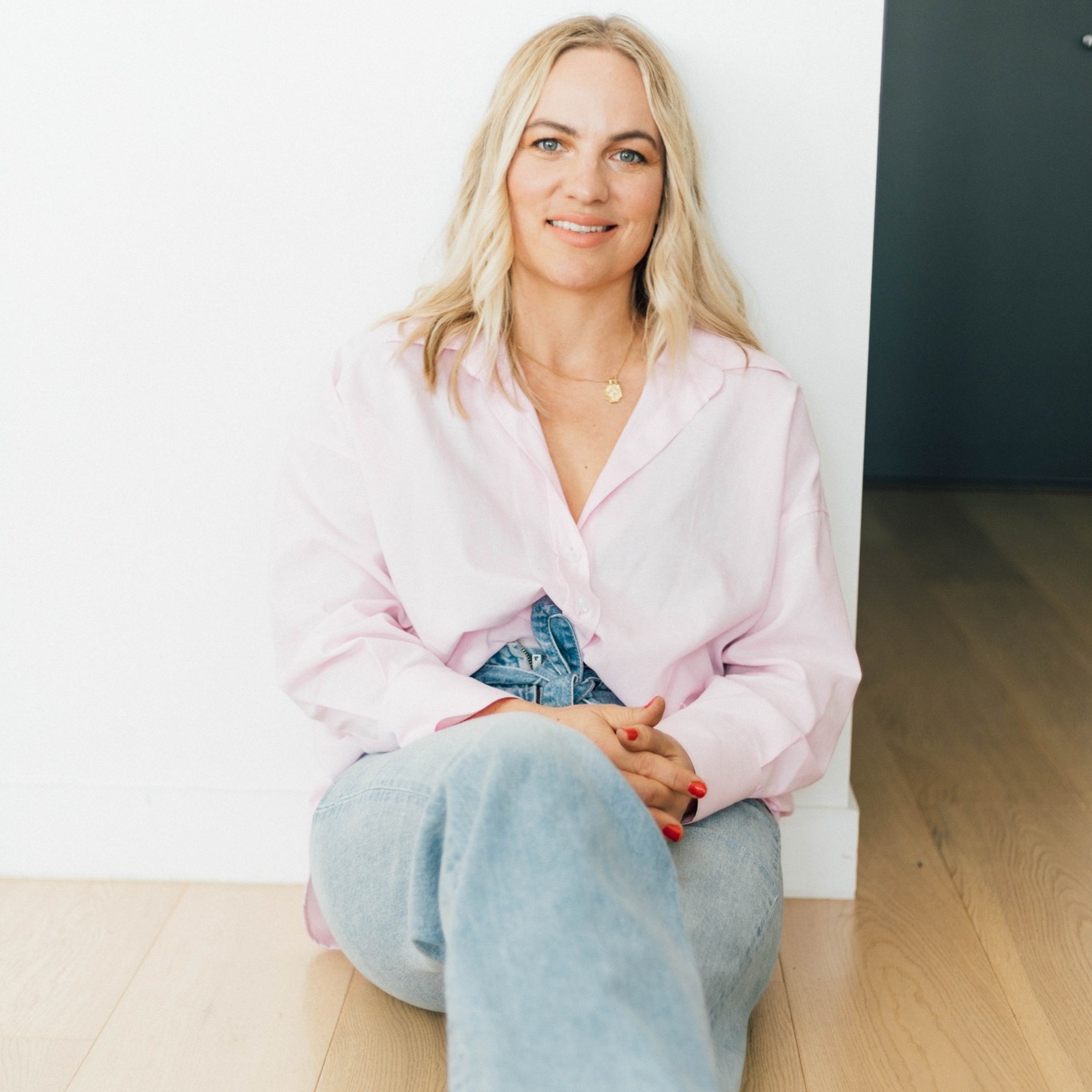 As a PR specialist I have placed stories in thousands of major news outlets and helped raise over $200 million for charities, technology and science projects. Having had the privilege of working with legends like Whoopi Goldberg, British rock band QUEEN, Nobel Prize winners, Presidents and Astronauts. As an SMM specialist, I have helped my clients gain over 9 million followers.


Natalie helped us get an interview with Forbes and the BBC. She also managed to get us featured in many online publications. I would highly recommend her.